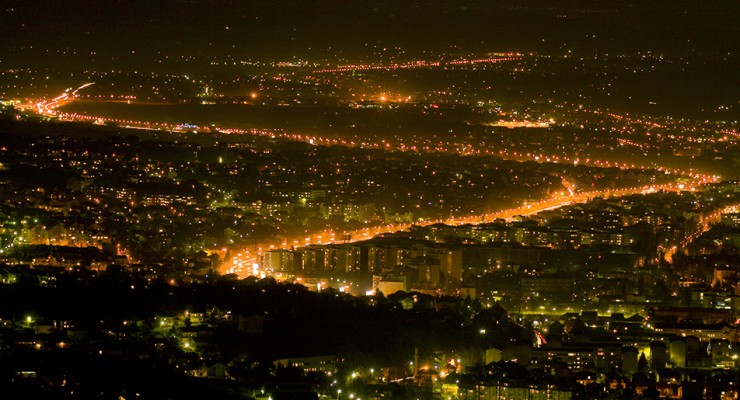 Elnos BL d.o.o. Banja Luka is one of the leading and most important business entities in the field of electrical power engineering in Bosniaand Herzegovina. Established in 1995 on foundations of a giant, whose tradition is more than 70 years long, from the beginning of the business operations, Elnos BL has become one of the leaders in upgrading devastated after-war electrical power infrastructure of BiH, in the sales segment first and engineering afterwards. ON its dynamic business development road, through performance of some of the key projects forElektroprivreda RS and BiH andElektroprenos BiH,Elnos BL had a huge contribution to construction of new and upgrade of existing electrical power facilities up to 400 kV voltage level. Role and significance of Elnos BL on the way of modernization and integration of electrical power sector of BiH into modern European and world electrical power flows are irreplaceable. Apart from this, Elnos BL had a significant results and references in public sector, working with international organizations and Governments of many European states, as well as in private sector.

Nowadays, this company is a drive and performer of developing ideas of electrical power sector in BiH, which it contributes on daily basis by its knowledge, technologies and expertize of its operation teams. At the same time, Elnos BL is much more than this. Being one of two resource centers of the Elnos Group, it is a base for international development of this concern, which is activeand successful entity and desirable partner at the European market of knowledge and technologies.

Company’s head seat is in Banja Luka. Apart from engineering, Elnos BL in Bosniaand Herzegovinanurtures trade tradition of the company through goods sales sector. Thanks to this sector, Elnos BL also is present in the sales segment throughout BiH, in the first place through network of our five business centers and also through very developed network of distributors.

Extremely professional business operations, devotion and vision built name and image of one of the leading electrical power engineering companies in BiH, Elnos BL, which is to work for business and social improvement eagerly and devotionally in the future.