Ever increasing need for energy is one of the biggest challenges nowadays. In order to provide energy resources for future, the world entered energy transition leading to renewable energy sources (RES). Thus is long-lasting and complex process, whose improvement speeds up very fast. We can see in in the example of Europe, which in the last 12 years has doubled use of energy from renewable sources. Elnos Group follows in this trend. For years, we are devoted to creation of energy future. Through increasing number of projects in different fields of RES, we affirmed our expertise starting from the far North Icelandic parts to fruitful Banat plains.

It is well-known that using water power has huge capacity in production of electrical power. Each kilowatt acquired in hydro power plant, small or mini hydro power plant, is extremely important, since, apart from advantage of acquiring ‘green’ energy, this type of production is economical and efficient. Although 74 per cent of total energy from renewable energy sources comes from hydro power at the moment, almost the same percentage of world capacities of this resource remains unused. For years now, Elnos Group has contributed strengthening hydro power capacities. Working on the projects in this field, we cooperate with leading world companies, hence providing electrical power companies and private investors a higher level of efficiency, extension of lifeline for plants and ecologically acceptable solutions.
We rehabilitated or modernized numerous hydro power plants in entire region. Those are as follows: Bajina Bašta and Zvornik in Serbia; Bočac, Trebišnjica and Višegrad in the Republic of Srpska, Piva and Pljevlja in Montenegro. 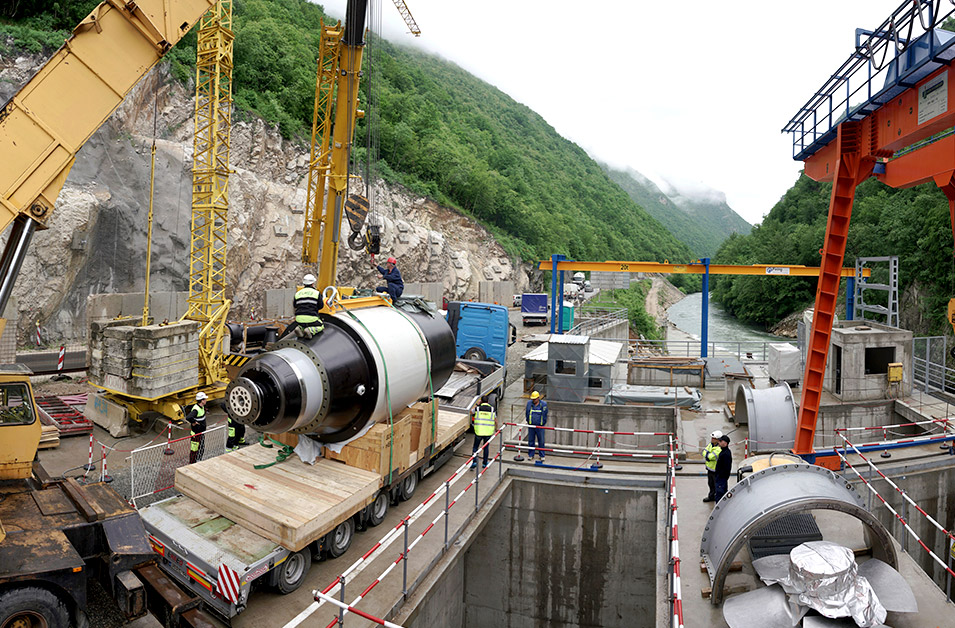 Wind power capacity is huge and hence significant for sustainable energy future. Elnos Group has important references in the field of designing and construction of infrastructure for wind farms. It is interesting that some of these wind farms are one of the biggest in Europe (wind farms of total power amounting to 3 TW a year in Jämtland and Västernorrland regions in Sweden) and some of them, are the first or pioneer in their countries (wind farm Bogdanci in FYR Macedonia).
One of our most important projects in this field is construction of wind farm Čibuk 1 in Serbia. This capital project shall significantly strengthen Serbian power sector and raise balance of energy produced in RES to 27 per cent of total consumption at the state level. With installed power amounting to 158 megawatts, WF Čibuk 1 will be the biggest wind farm in Balkan.

Iceland is a world leader in the field of using geothermal power and Elnos Group was a part of within Krafla, Elnos Group was a part of endeavor performed within Krafla, the biggest geothermal power plant of this country, which was proudly named after the big volcano, whose vicinity it was built in. Elnos Group was tasked to perform electrical assembly works of the new GIS 245/132/12 kV substation “Krafla 49”, which provided conditions for expansion of geothermal power plant and connecting its new producing capacities with electrical power system of Iceland. During project performance, Elnos Group was under pressure of two major challenges. One was work in very aggressive natural conditions, whereas the other one was a short deadline for works performance. In spite of highly corrosive environment, almost constant snowfalls, low temperatures and strong winds, both challenges were successfully overcome. 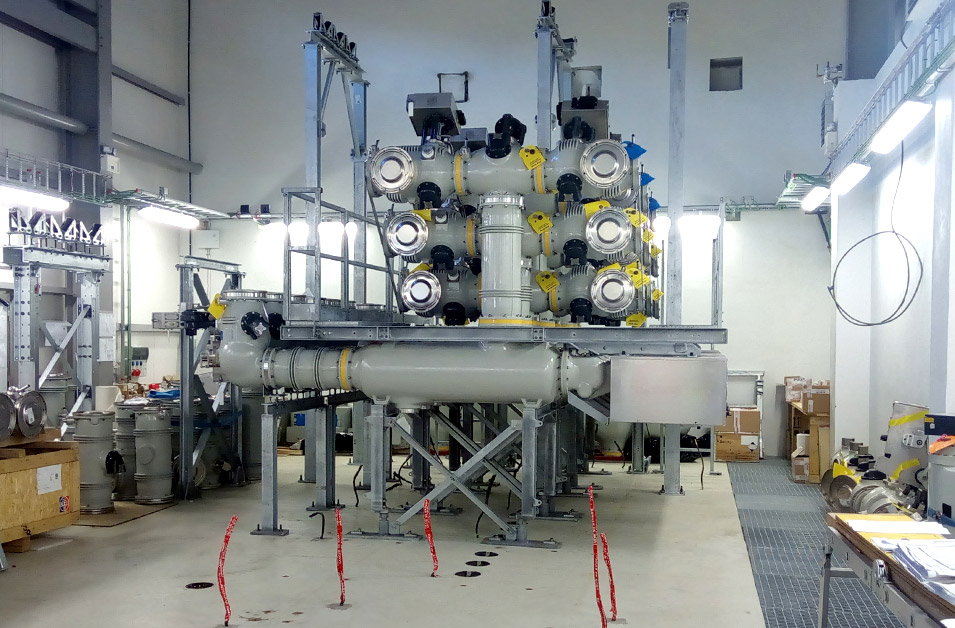 Biomass for ecological and smart heating

Using natural sources of energy is a world trend selected by many cities through application of ecologic heating system. Banja Luka and Gradiška joined these cities by introducing remote controlled biomass heating. These thermal power plants will provide local communities with energy safety, self-sustainability and financial safety, and a part of these projects also is Elnos Group.
In constructing new biomass thermal plant in Banja Luka, with 49 MW of installed power, Elnos Group teams performed all civil engineering and electrical works. This unique project of intelligent heating will decrease CO2 pollution of environment in the area of City of Banja Luka, for 70,000 tons a year.
Biomass heating plant in Gradiška is the first significant power capacity of remote controlled heating based on renewable energy sources, biomass, in the RS and BiH. In the frame of this project, Elnos Group was the main Contractor and guarantor of good performance of works.