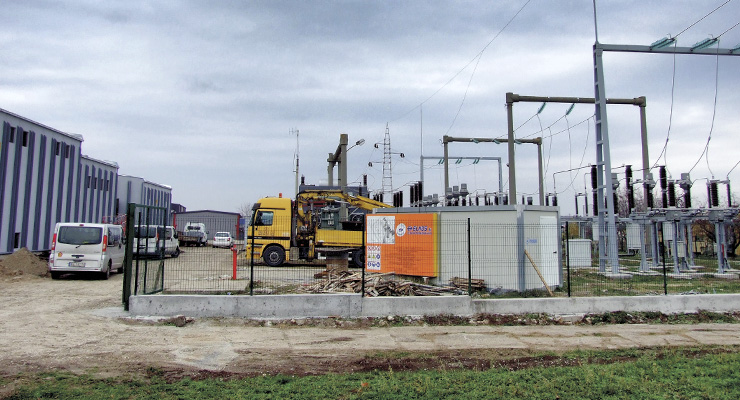 Two stages were anticipated for recon­struction and expansion of power transformer station Ilićevo, of which the first included reconstruction of half of the 110 kV switchyard – one trans­mission field and one transformer field, as well as complete 35 kV substation that consists of 16 new cells. Apart from these works, in the first stage demounting of old and mounting of new energetic transformer of the power 31.5 MVA were made.

The second stage of the project has be­gun immediately after the first stage, in August 2012. It included reconstruction of the second half of 110 kV switch­yard – one transmission field and one transformer, as well as complete 10 kV plant, which consists of 14 new cells.