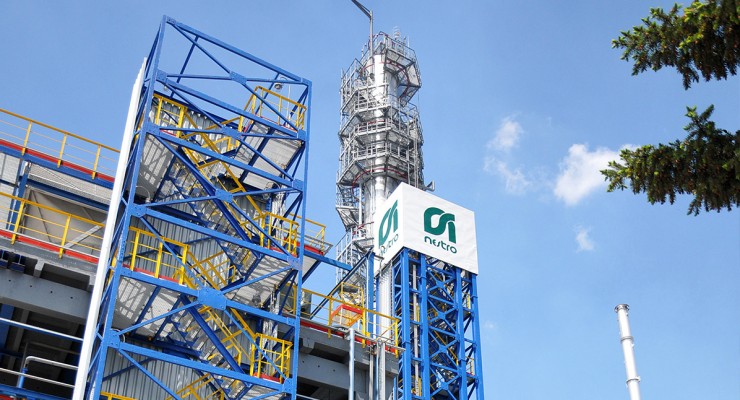 The modernization of the plant Section-31 contributes to the quality of the performance of the technological process of the plant in terms of reliability of electricity supply. Modernization of power equipment in the switchyard P-20 raises the safety, availability and reliability of supplying electricity to a large number of important oil facilities.

Elnos Group works
The entire project of modernization of the plant P-20 and S-31 section was conducted by our company. The anticipated duration of the works was 85 days and, although in front of us was a huge challenge, the project has been completed even before the due date.

The complexity of this project in Brod Oil Refinery, which is the largest project so far in this complex, required a great organization, because only with great organization we could finish the reconstruction of the building on time. We performed the tasks in working installations and under the open sky, in different weather conditions.