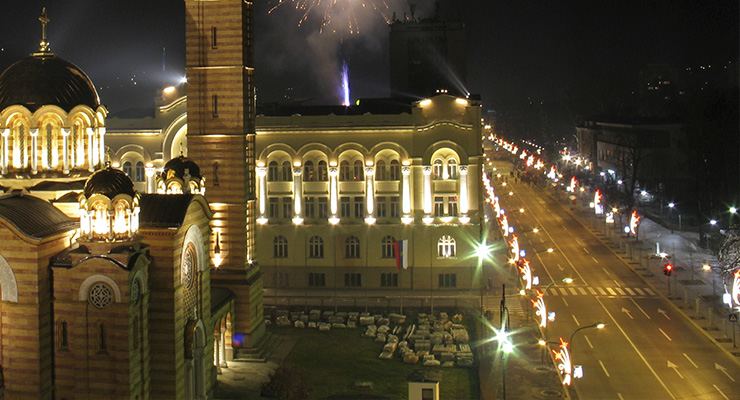 City of Banja Luka is the biggest political-territorial units of the Republic of Srpska with an area of ​​1,239 km2. Public lighting is one of the most important segments of public utilities, which is extremely important for the citizens’ needs, both for safety reasons and to protect the property of citizens as well as traffic safety.

Our company has ten years maintenance public lighting in the city of Banja Luka and thus participated in maintaining and improving the overall level of infrastructure in the city. During this period, the infrastructure of public lighting of the city was at the stage of the planned technological and aesthetic concept. It is important to emphasize that Elnos BL, in addition to maintenance, actively participated in the construction of new and reconstruction of existing public lighting in many urban and suburban areas.