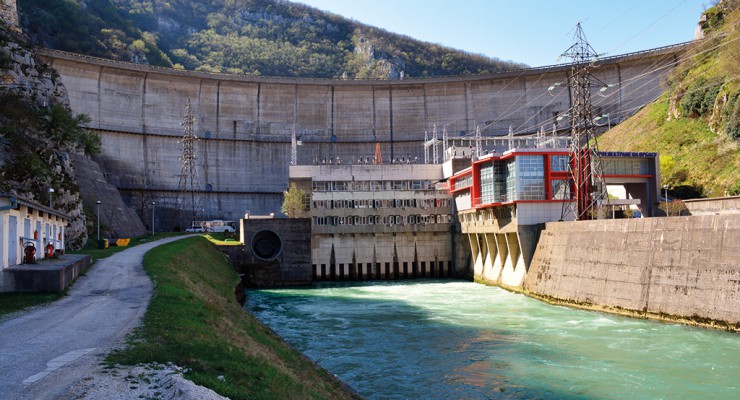 As part of this project it was replaced the most vital systems, beside the management system which enabling secure and stable operation of hydro power plant. By replacing of the existing systems, which are were exploited from the release of hydro power plant in operation in 1981, it is provided its stable and efficient work.

By the implementation of this project it is allowed plant operation in the secondary regulation from a remote dispatch center in Trebinje.

Alerts systems and systems of turbine regulation were implemented with 100 percent in reserve of power supply, process, communications and input-output modules. All modules can be changed during operation, without interfering or interrupting the operation of the generators.