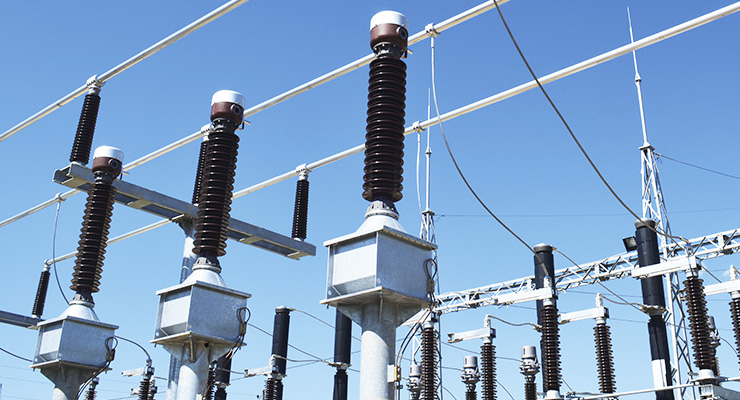 By the construction of this factory has created conditions for hiring up to 100 workers.

For the power supplying of the new “R-S Silicon“ company Elnos BL has built a power transformer station 110/20 kV Bjelajce, on a “turnkey” system. We have completed design of construction of electrical phases. , and performed entire electrical installation works.

As for equipment, Elnos BL has developed a protection and control system as well as distribution boxes for sub-distribution, measurement, and telecommunications in its work shop. For this project, it has been delivered MV 20 kV automatic compensation of reactive energy, as well as electric diesel generator power of 500 kVA. Elnos BL supplied and complete MV, LV and signal cables for the factory complex.