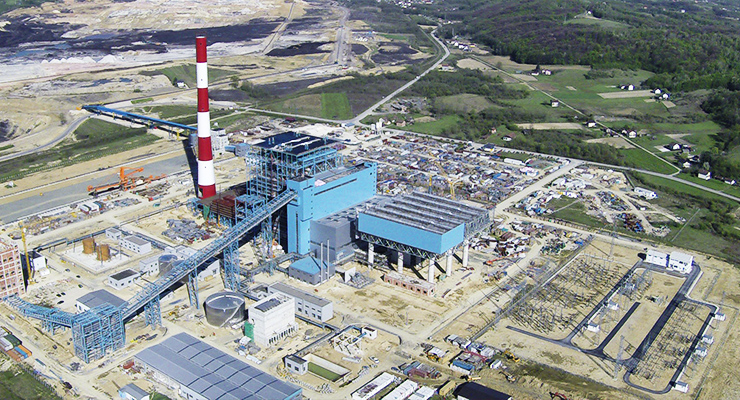 The significance of the project

TPP Stanari, 300 MW, is the first power plant of this type built on the territory of the former Yugoslavia after more than thirty years and is one of the largest investments in the energy sector of Bosnia and Herzegovina.

Stanari substation was built for the connection of new power plant Stanari and serves as a liaison of power plants and the existing electricity network BiH.

Within this project, our consortium was entrusted the entire job of designing and building a new power plant voltage level 400/110/35/10 kV on a “turnkey” principle. The entire project of a new substation and connecting lines was made by a consortium Elnos BL, Elektroistok Belgrade and Banja Luka ARS Engineering. Along with the beginning of construction of new power plant, in April 2013, started the construction of TS 400/110/35/10 kV Stanari with overhead lines 2×110 kV and 2×400 kV.

The substation has a total of 11 fields, in the first stage, we built 110 kV substation with 6 fields. (Transmission fields provide a link with the existing transmission system of Bosnia and Herzegovina. The volume of construction TS Stanari come and do with connections with power plant realized with transformer field E01 and the generator field C04, which is the connection to the Step-Up power plant transformer. Command-operational building is also built, with two floors with a generator room .. The remaining 5 fields is completed in the second stage. .

In addition to building the substation, two transmission lines 400 and 110 kV input-output were built, through which the power plant will be supplied and supply the network of BiH. One of the important characteristics of 400 kV transmission line are double circuit poles that combine input and output lines in the same pole, with six conductors, the first of its kind in Bosnia and Herzegovina.