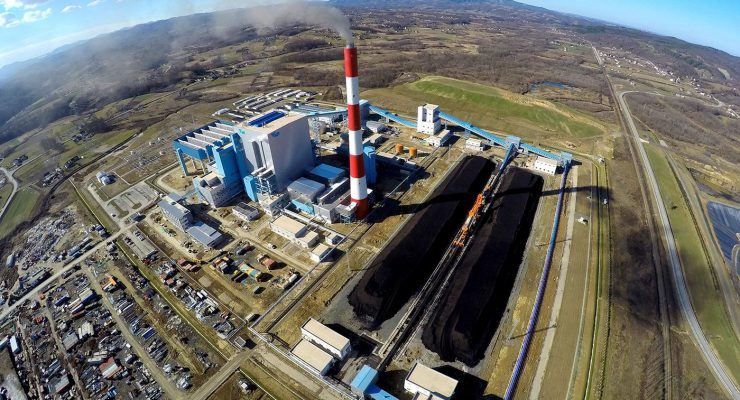 By constructing this substation, Company EFT Mine and Thermal Power Plant Stanari created all pre-conditions for closing the circle of independent system for production of electrical power, which, in the future, should lead to cease of powering this giant from the electrical power network of the Republic of Srpska.

Engagement of teams from our company included works on main design, equipment purchase, performance of construction and electrical assembly works as well as stage of testing and commissioning the substation.
Our employees were engaged in this project for almost two months. Works proceeding the start on the site included trench excavations, laying MV power cables and grounding.
Our teams laid down more than 17 kilometers of MV, LV and optic cables within this project. In electrical assembly phase, they assembled and connected two power transformer (8 MVA power respectively). They assembled MV plants and performed connection to the existing SCADA system.
Our works in SS Rudnik also included assembly of 6 kV plant consisting of six cells, and assembly of 35 kV plant consisting of seven cells. These works also included assembly and connecting MV cells and their protective microprocessor devices, as well as their set-up.
Installation of AC and DC distribution cabinets and communication cabinets were performed, and a part of installed cabinets had been produced in Elnos EM workshops. Elnos teams also installed general installations in the TPP Stanari as well as external and internal lighting for Rudnik substation.