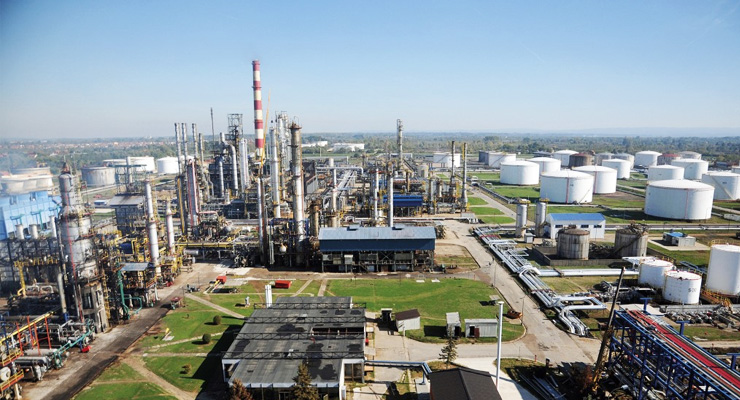 In mid-2008 the Oil Refinery in Brod started the long process of modernization of a number of projects. Elnos Group continuously participates in the process of modernization, and from this period include the project of replacing cables 6/10 kV with cables XHP 48 6/10 kV. By replacing the existing three-core cables a modern, single wire cables it is possible to transfer about 10 percent more power than the previous system.

On the project replacement of cables our business was locating and tracing old 6 kV cables between plant P-20 and E-2 power plant, excavation of canals and removing old cables, prepare the trench, then laying new 10 kV cables, backfill the trench and bringing of trace to the original route condition. Installed new cables with a length of about 15 km.