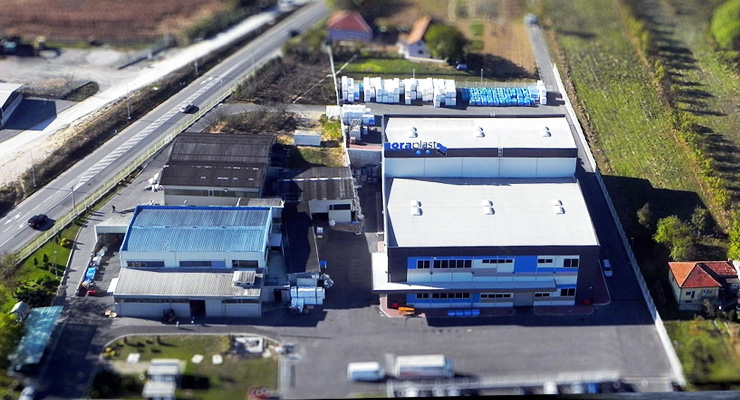 Nora plast deals with remanufacturing of plastics, and places its products in regional and European markets. By the construction of the new building, whose area is about 3,800 m2, there were created conditions for increasing of production capacity from the current 3,500 tons per year for 25 to 30 per cent in the first phase, and the time they were planned further increases in capacity.

In building the facility Nora plast, which was intended for the production and storage of products from polymers, Elnos BL is performed electrical installations according to standard technology requirements for this type of facilities, including: high and low voltage electricity and lightning installations, as well as the construction of a new power transformer station 20/0 4 kV 1×1000 KVA.