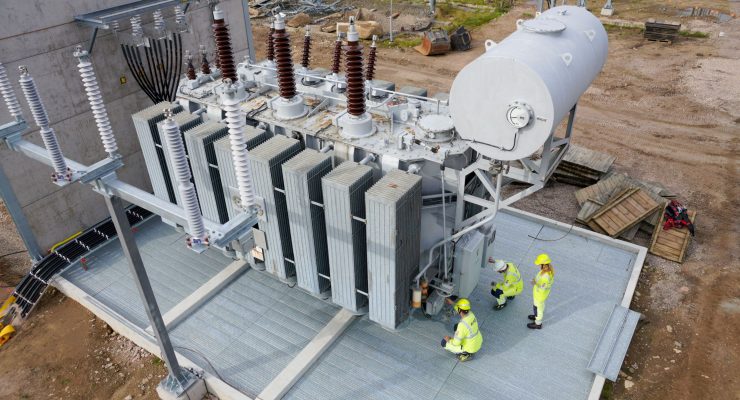 The Älmhult substation is a power plant dating back to the 1970s. It is responsible for powering the city of the same name. Considering that there are numerous factories and institutions in this municipality, the energy needs of the city have increased, as well as the need to create greater stability of the electric power system around it.

Reconstruction of Älmhult substation covered entire replacement of 130 kV, 50 kV and 10 kV plants as well as assembly of two new 130/10 kV power transformers. Reconstruction procedure was performed in entire substation and was implemented in strictly defined plan divided in seven stages and one-year deadline. The Elnos Group teams performed all the works within the reconstruction, except construction works.
The complete work of replacing steel girders, electrical equipment on outdoor 130 kV and 50 kV plants, as well as 10 kV equipment inside the building, and replacement of protection and control cabinets and sub-distribution and metering cabinets was performed. Elnos teams also replaced existing and laid new cables, made 10 kV cable terminations, and laid LV cables.
Reconstruction of Älmhult substation was performed with obeying the highest levels of health and safety and environmental protection.