Reconstruction of the 110 kV Kličevo-Brezna 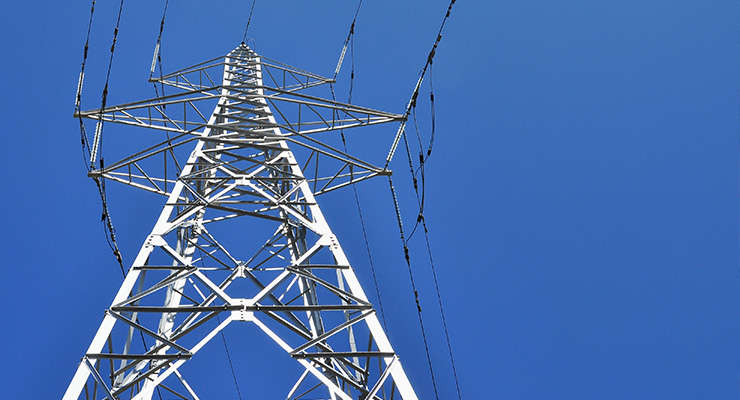 The significance of the project: Krnovo wind farm is located on the same plateau (1,500 m), northeast of Nikšić, known as the Montenegrin Mountain Tibet. It produces between 200 and 230 GWh of electricity annually, which is more than six percent of total electricity production in Montenegro. In order to Krnovo wind farm become successfully connected to the electricity grid it was necessary to reconstruct the 110 kV Kličevo-Brezna. Reconstruction of the transmission lines has contributed to establishing a more stable and reliable electricity transmission system, data and control signals within the power system of Montenegro.

Elnos Group works: Teams Elnos Group confirmed that setup tasks with OPGW in inaccessible regions of Montenegro usually performed unrivalled. We successfully perform a task in which we are on the 25-kilometer route of the 110 kV Kličevo- Brezna set OPGW with related equipment. In addition, previously we make the project of replacing old with new protective rope.