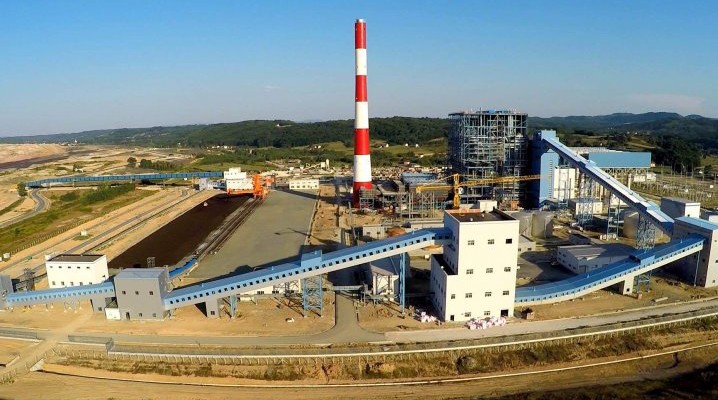 Within the series of testing generators before test operation commission, there was need to perform high-voltage testing of winding for the stator generator by alternate voltage. This project ends final test phase, which had lasted for several months.

During the project, standard testing methods were used and these were performed by modern equipment and complying with all current standards.