Beginning of a new mission in Iceland 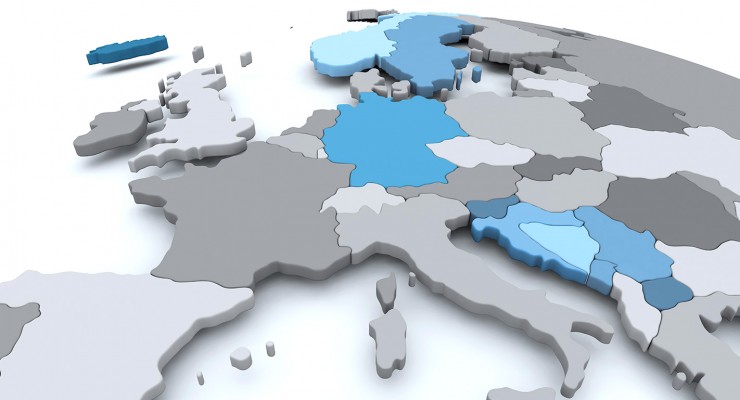 Elnos Group’s teams have successfully completed the initial phase of work on, so far for our company, the largest project in the field of assembly transmission lines in Iceland.

The construction of 121 kilometers of new 220 kV transmission line Kröflulína 3, which will connect the Krafla geothermal power and hydropower plant Fljótsdalur, is the project of high importance for raising the stability of the electricity network in the north and east of Iceland.

Our teams in the framework of  construction of this TL is entrusted assembly work and raising of 328 transmission towers which will eventually rise up to the height of 31 meters. During the last summer and in the early autumn, our teams have performed demanding phase of project preparatory works, after which it was successfully organized first stage of lifting towers.

The project carries a high degree of complexity, because the route passes over rough mountain areas and rivers with ruthless weather conditions.
A particular challenge for our people, as part of this important endeavor, will be part of the works relating to the installation of massive tubular towers for special purposes in the rough and harsh terrain of the country.

Investor of the project is “Landsnet” and its implementation is the best confirmation of continuing of our good cooperation and active and serious participation of Elnos Group at Iceland market.