In the service of creation roads of a new age

Continually, constructing the higher quality, safer and faster road is one of the most challenging tasks of modern times. This important future engineering mission is oriented toward one goal – to make a traffic infrastructure ready to cope with the increasing dynamics of the growth for the future traffic needs.

A part of our engineering is specialized precisely for the construction, renovation, reconstruction and maintenance of power systems in transport infrastructure. 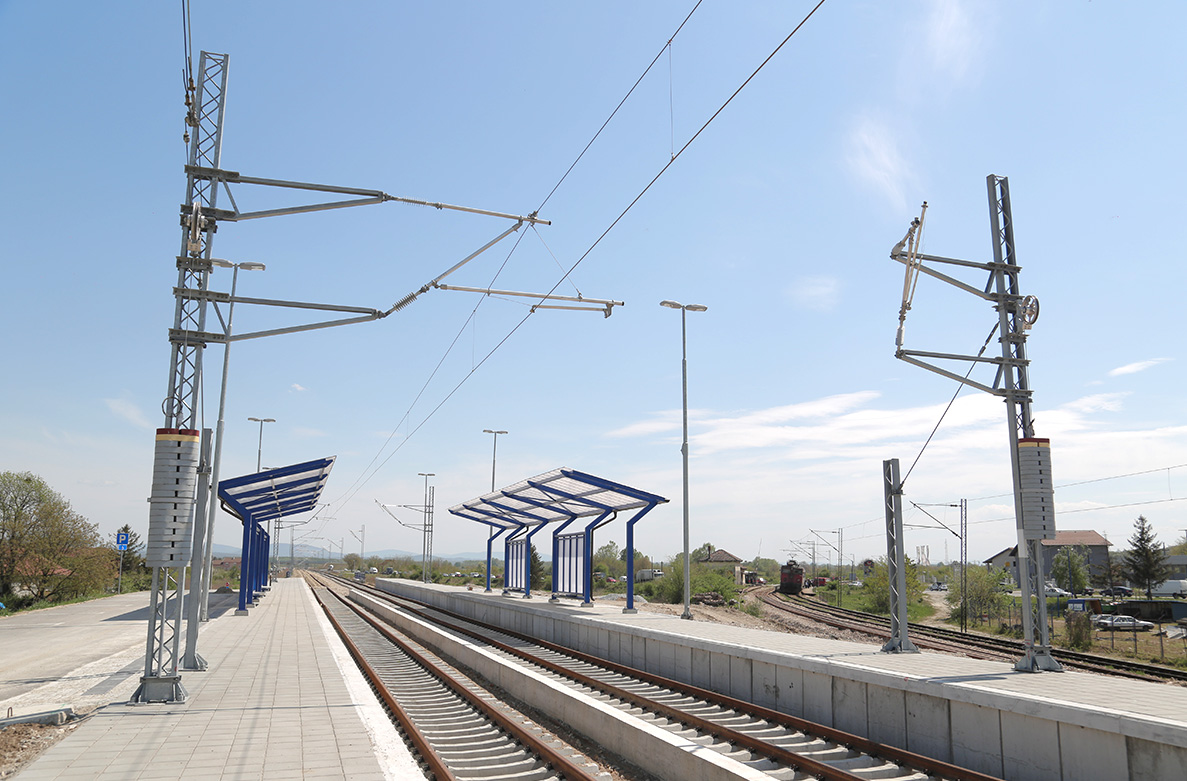 NEW TRACES OF CORRIDOR 10 THROUGH SERBIA
The conception of one of the most important southeastern railways tracks that, passing through the seven countries, will ultimately connected Salzburg and Thessaloniki represents the infrastructure project of the decade.
One of the small, but significant, parts of Corridor 10 through Serbia is actually the section Jajinci-Mala Krsna, and our teams are involved in the task of its reconstruction.

This is a project where we perform reconstruction works of: contact network, the electric substation 110/25 kV, all plants for sectioning 25 kV on this section, and the construction of new tower-mounted substations 25 kV for the power supply device for signaling.

Realization of the reconstruction project, the trains speed between Jajinci and Mala Krsna will be raised to the projected level of up to 120 kilometers per hour.

Our teams have also previously been engaged in the construction tasks at Corridor 10. So far, we have also been a part of a capital project for the reconstruction and modernization the Gilje–Ćuprija–Paraćin, section, on the Belgrade-Niš railway line, where we reconstructed and modernized the contact network, built the lights for the standpoint of Gilje and reconstructed facilities for the Ćuprija station sectioning.

The reconstruction of key traffic roads on the route from the Vuk monument to Kalemegdan Fortress is a challenge for Belgrade, whose realization will create conditions for more modern, better and efficient traffic. 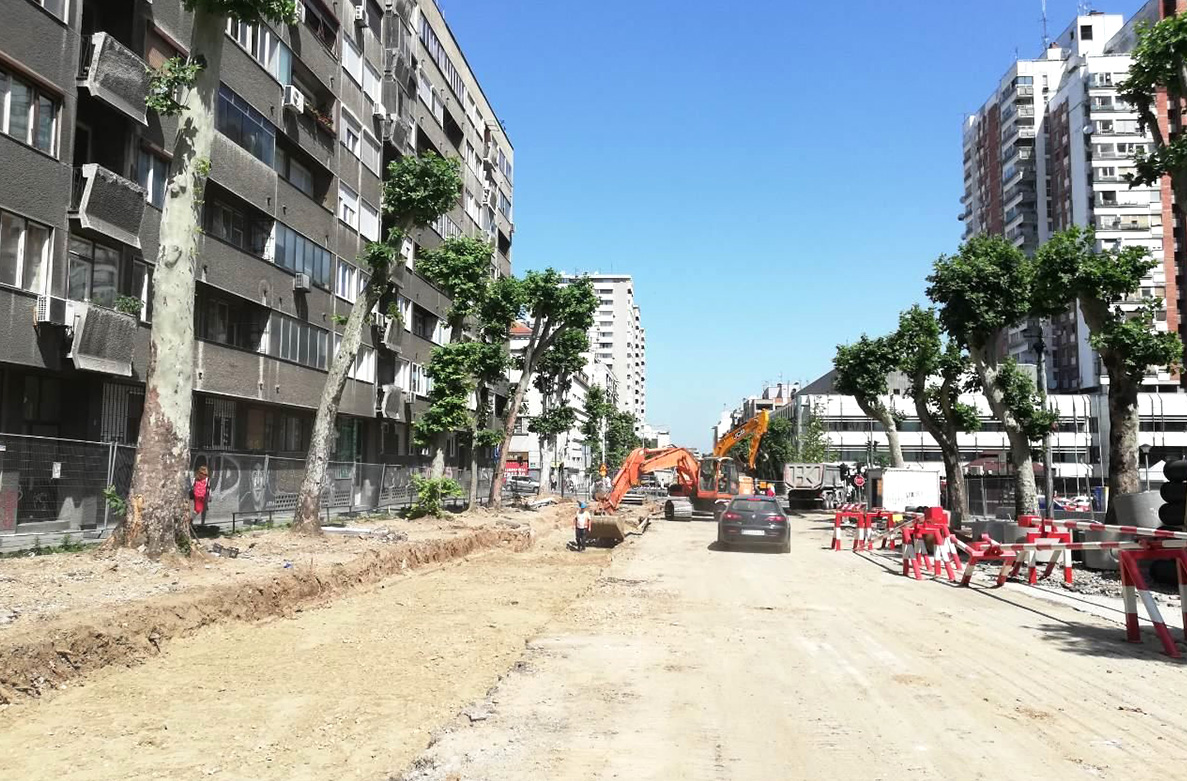 The project included some of the busiest streets in the city, namely Kraljice Marije, 27.mart, Džordža Vašingtona and cara Dušana streets.

Our teams work diligently every day on the task we have been entrusted with, i.e. the work on the complete reconstruction of the tram contact network over along the six kilometers.

Upon the reconstruction, the streets covered by the project will bear the common name “Green Boulevard”, which, according to the designers’ should be one of the most beautiful in the Serbian capital.

The Elnos Group was part of the capital reconstruction of Belgrade’s Slavija Square, one of the most famous symbols of the Serbian capital. This was a once-in-a-half-century venture and thanks to its successful and in record time implementation, the metropolis has been given a road where now might come double twice of vehicles and pedestrians compared to the previous period.

As part of this project, our teams have completed the reconstruction of the tram and trolleybus contact network at Slavija Square, but also of Belgrade Liberation Boulevard, as well as Mije Kovačevića and Ruzvelt streets. The new equipment that we have installed is the latest technique, among which some of the solutions were applied for the first time in Serbia.

Elnos Group teams were part of a capital modernization project that belongs to the one of the most significant endeavors in the recent history of RS Railways network. The finalization of this project has brought a great improvement in the field of railway safety and quality. 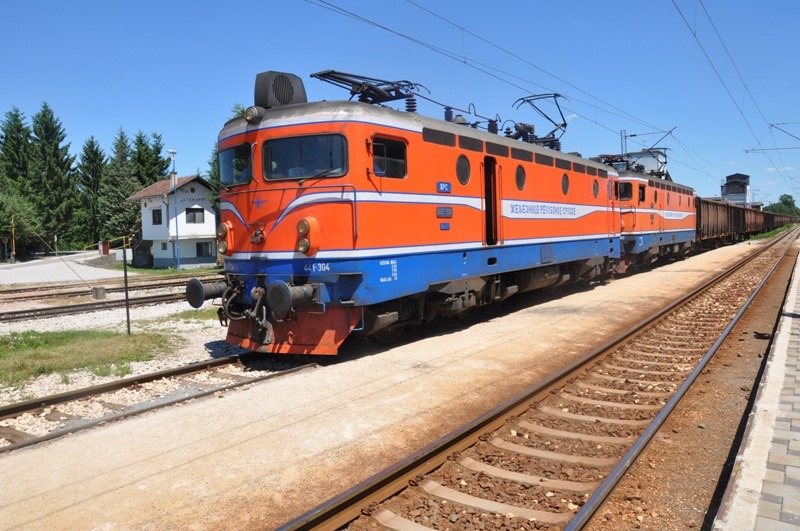 This is an undertaking where we reconstructed and modernized six railway stations through following works: powering SS (signal-safety) and TC system from distributive network, powering SS and substation system from contact network, heating switchers and LV distribution. Within this project of high responsibility, we were entrusted the following tasks: development of project-technical documentation, delivery of materials and equipment, installation and commissioning of the system.

Despite the pandemic, work on the…
Elnos at the biggest infrastructural task…