Construction of the substation Olingan in Central Sweden 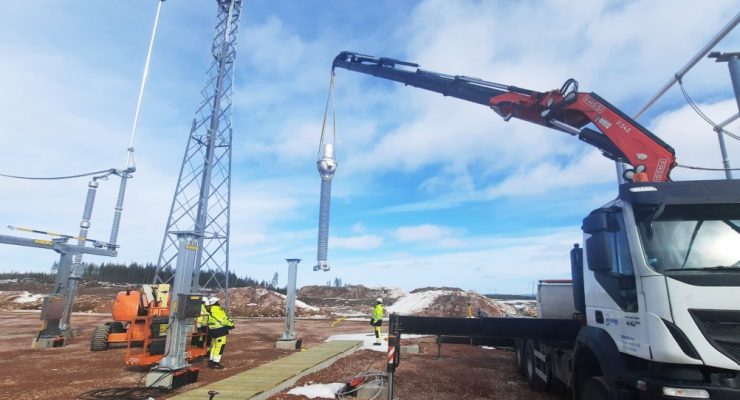 The teams of the Elnos Group are successfully performing the final works on the construction of the 130/400 kV substation Olingan in the central part of Sweden. The new substation, with an installed capacity of 360 MW, will play an important role in connecting the region’s wind farms to the country’s electricity grid.

Our teams were performed tasks in all three mentioned fields.

The project has entered the finish and our teams are currently performing works at connecting HV structures and HV devices for the grounding.

Finishing the works on the construction of the substation, our teams overcame the challenges of working at temperatures that reached 33 degrees Celsius below zero, and they will certainly not forget part of the work related to the installation of beams on the central portal, which was performed with a large crane with a lifting capacity of 85 tons.

Following strict Swedish environmental regulations, great efforts were made to maximally preserve the environment of this climate and reduce any possibility of water, air, and soil pollution in the field.

As part of this project, Elnos Group reaffirms the importance of being a participant in the construction of infrastructure capacities for energy from renewable sources in this country.

The investor of the project is the company Svenska Kraftnät, and the main contractor is Omexom Sweden. 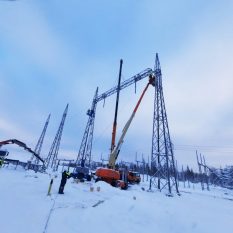 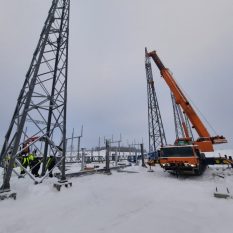 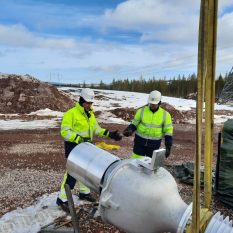